We advise you with entrepreneurial understanding

The reasons why a company finds itself in crisis can be diverse. We stand by your side as consultants and support you in extrajudicial and judicial restructuring proceedings.

In addition to legal advice from accomplished lawyers, experienced auditors and tax advisors are available for business and tax advice.

The right know-how is crucial

We offer comprehensive advice for companies in crisis - from the assessment of the existence of insolvency and the preparation of restructuring concepts all the way to negotiations and the implementation in cooperation with all parties involved.

We also advise creditors and other stakeholders such as shareholders and supervisory boards in restructuring cases.

We also advice creditors and other stakeholders such as shareholders and supervisory boards on preventive restructuring.

We offer many instruments for a successful restructuring and reorganization of a company.

In appropriate cases, we work with a corresponding trust company in a dual-use redevelopment trust - often a useful supplement to other restructuring instruments. 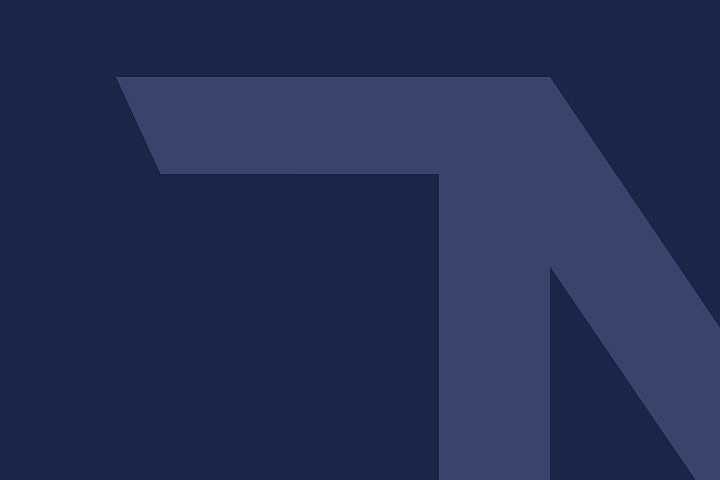 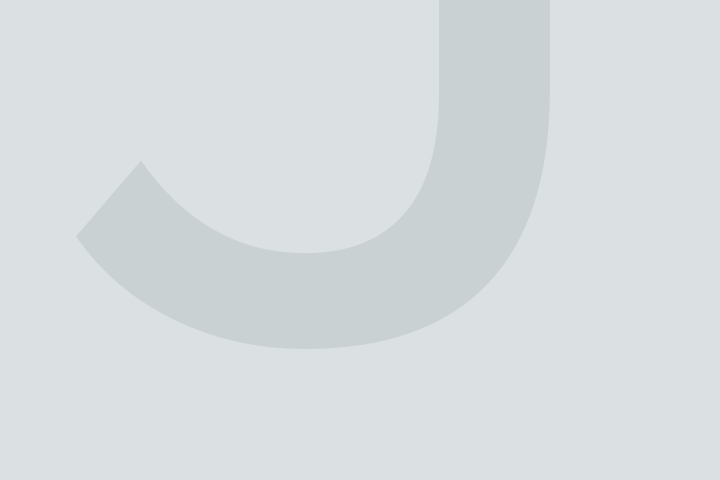 Comprehensive legal, business and tax advice in crisis and insolvency - strong partners at your side.